Level 1 of the Station Building near LUSH

We recommend that you contact the store directly to confirm their hours prior to your arrival.

What started as an invention for the American worker became the uniform of progress. Worn by miners, cowboys, rebels, rock stars, presidents and everyday men and women, these functional pieces were the clothes people not only worked in—they lived their lives in, too. But Levi’s® are more than that. They’re the purest wearable form of authentic self-expression. They bear the markings of life, the shapes of our bodies, the memories of our adventures. Levi Strauss & Co. is one of the world’s largest apparel companies and a global leader in jeans. We have some 500 stores worldwide, and our products are available in more than 100 countries. The Levi’s® brand is just part of our story. We’re also home to Dockers® and Denizen®. 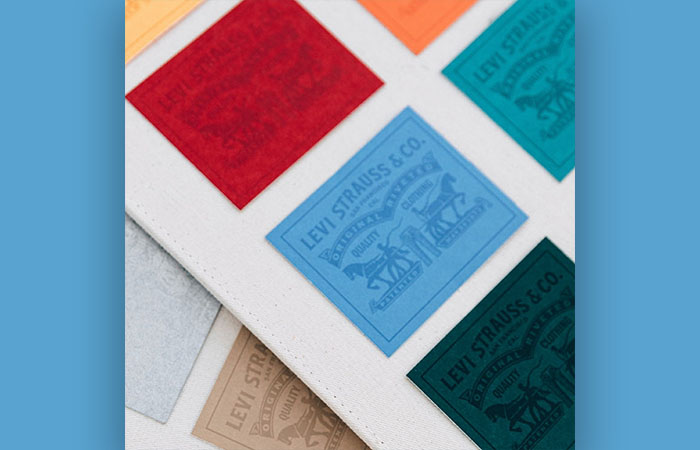 Go Back
We use cookies on our website to give you the most relevant experience by remembering your preferences and repeat visits. By clicking “Accept”, you consent to the use of ALL the cookies. For more information on what data we collect, click here.
.
Cookie SettingsAccept
Manage consent