Our story begins with L Brands (formerly Limited Brands), The Georgetown Company and Steiner + Associates. They set out to create an innovative retail development that would shatter the mold of the typical enclosed mall.

Easton Town Center was envisioned to be the most upscale, aspirational shopping destination in Columbus. There would be a diverse mix of best-in-class retailers unlike anywhere in the market. And they would be nestled in an open-air, pedestrian-friendly setting resembling the small-town USA. The urban appeal would combine with nostalgic charm, evoking a strong “sense of place”. It would be a combination that was far from ordinary; something the region had never seen before.

And that’s exactly what came to be.

With over 1.7-million square feet of mixed-use space (99% of which is leased), Easton Town Center has become one of the country’s leading urban retail centers. Since opening in June of 1999, Easton now draws more than 30 million visitors annually and hosts 4 spectacular hotels with a combined 727 rooms.

Additionally, visitors can dine at the most diverse collection of restaurants in the market. From The Cheesecake Factory and Café Istanbul to True Food Kitchen, RH Rooftop Restaurant, Slurping Turtle, and Mitchell’s Ocean Club, there’s a place for every palette.

Of course, distinctive shopping and dining are just the beginning. Easton offers a wealth of entertainment and recreational options, from live comedy shows to the area’s leading health and fitness facility. In addition, there’s a mix of indoor and outdoor activity year-round with events for the whole family. Attend our free concerts, outdoor movie film series’, free fitness classes during the summer, kids events, and more. Easton also hosts charitable events throughout the year, all with the community in mind.

These are just a few of the reasons Easton Town Center has set the standard for regional lifestyle destinations. Its convenience, accessibility and location have further added to its success. In addition to ample curbside and metered parking (with net proceeds donated to charity), Easton Town Center offers guests over 8,000 parking spaces. This includes four separate structured garages available at no charge to shopping patrons. And perhaps most important to the vitality of Easton Town Center is its central location within the 1,300 acre master-planned Easton development, giving it proximity to residential, office and hotel offerings. Additionally, Easton was developed in the consistently growing northeastern million quadrant of Columbus. Its location provides convenient access to I-270, putting the airport and Downtown Columbus minutes away. 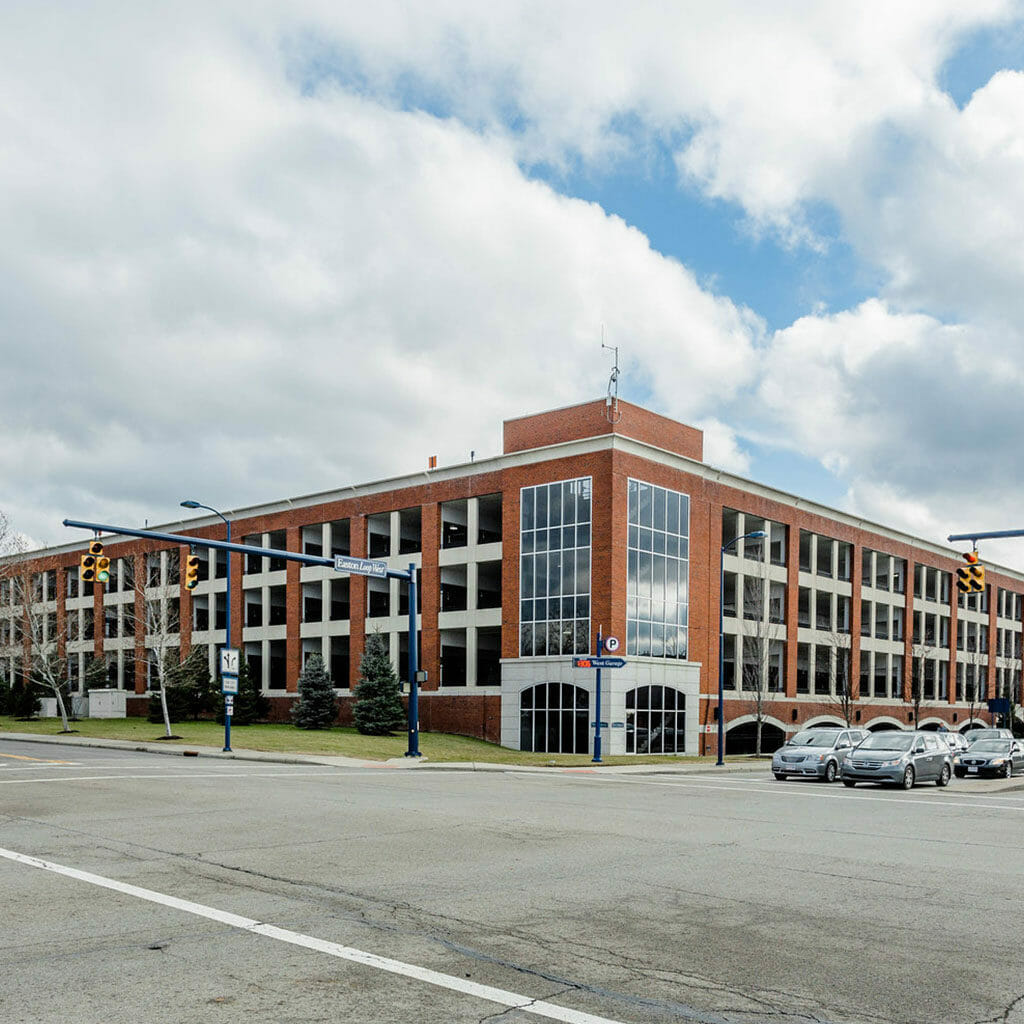 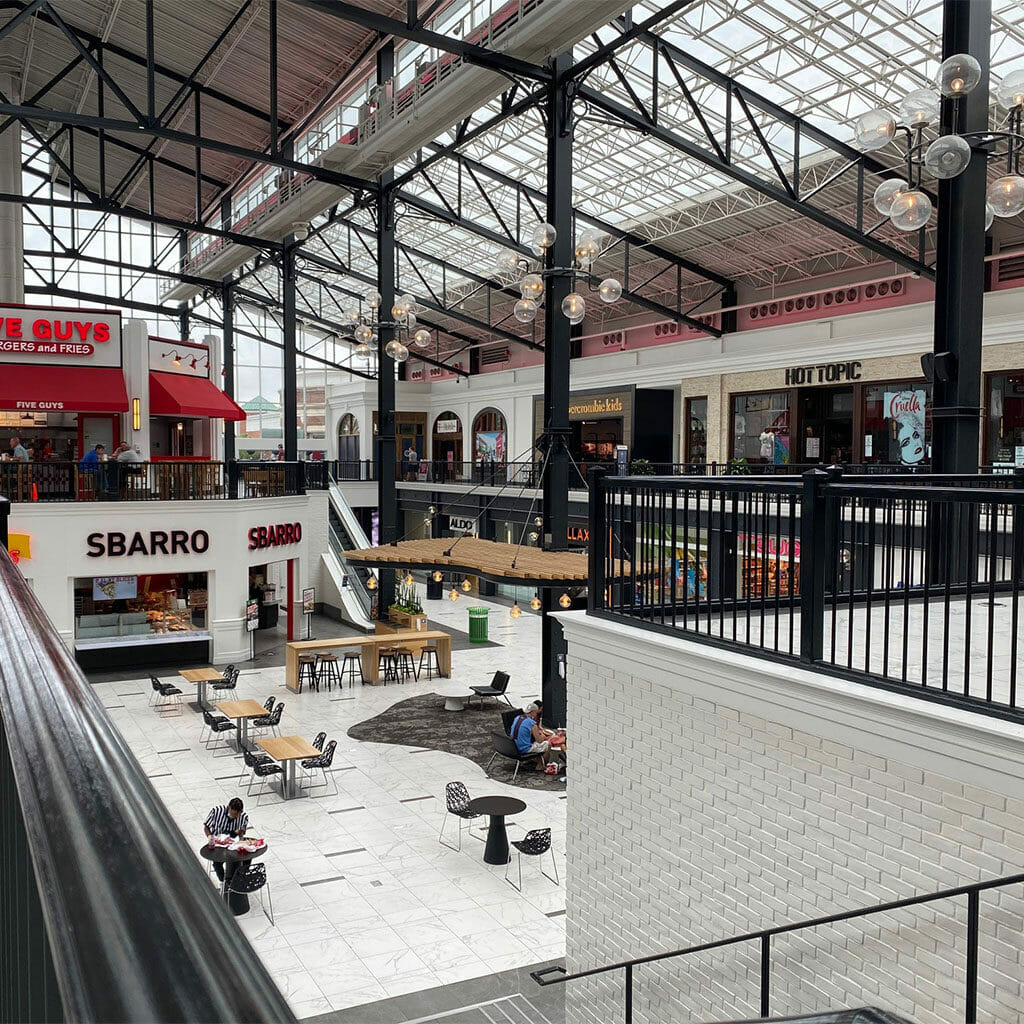 And then, there’s its savvy design. Easton Town Center boasts discriminative design features like Easton Station, the project’s only enclosed building, which is reminiscent of a retrofitted train station. The South District’s Town Square includes a 2-acre park with pop water features, a favorite of children during the summertime. The North District is home to the perfect gathering place, Central Park Fountain. And the entire property is governed by a design code to ensure the highest level of polish and detail, right down to the shade of blue paint for light poles and street signage.

Shortly after its opening, the International Counsel of Shopping Centers honored Easton Town Center with the Award for Innovative Design. And the development continues to achieve national and industry-wide acclaim. Continued expansion allows Easton to remain fresh and at the forefront of the market. By having the flexibility to add, demolish and reconfigure existing structures, Easton Town Center has the unique ability to be highly responsive to the market and tenant needs.

Therefore our story will continue to grow and thrive, just as it was envisioned to do.

Since our opening in 1999, Easton has continued to grow and develop, with a new expansion in 2019 and the continued addition of new stores, restaurants and entertainment venues. A few things, though, have remained the same.

Our Easton Originals are the stores and restaurants that have been with us since the beginning. For over 20 years, they’ve been a valued part of the Easton family, and we’re proud to still have them here today. 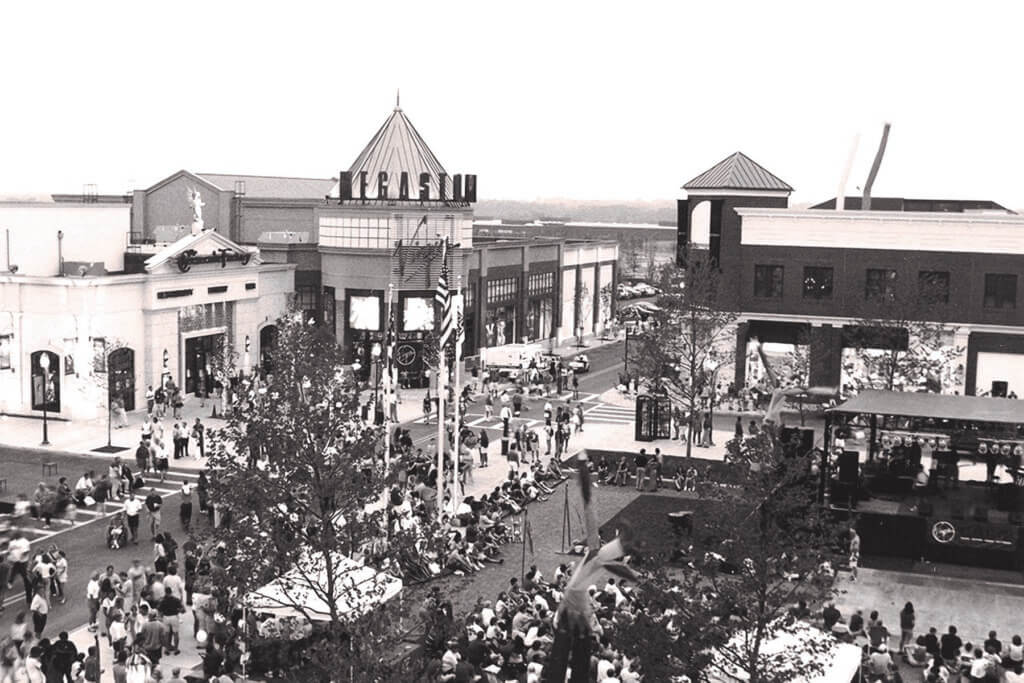 Back to About Easton
We use cookies on our website to give you the most relevant experience by remembering your preferences and repeat visits. By clicking “Accept”, you consent to the use of ALL the cookies. For more information on what data we collect, click here.
.
Cookie SettingsAccept
Manage consent