Live happy. That’s the motto Julie Wilkes has built her livelihood and business on. Julie was born with a severe heart condition that caused doctors to pronounce her dead at birth. Though her heart revived on its own, doctors did not expect her to live past that day. When she did, they said she wouldn’t live past three years of age. When she outlived age three, they moved her life expectancy to age 12.

Over the next several years, as she continued to defy doctors’ expectations, Julie discovered her love of fitness. When Julie ran her first marathon at age 24 – in Alaska, nonetheless – she told herself that a marathon meant her heart was working “pretty darn good.” And it was at that point that Julie decided to pay it forward and help others realize their potential while taking care of their bodies and minds.

But it wasn’t easy. The Good Energy concept was set to open in another location, but after six months of work to get the shop open, things fell through. Though disappointed, Julie and her team chalked it up to “everything happens for a reason.” And a week later, she received a call asking her to test the brand out at Easton.

“Easton was a perfect place for us, because we wanted to expand into spaces that people who were interested in the things we were doing would show up for,” Julie said.

Good Energy identifies as an inspirational retail boutique that offers customized apparel – the Choose Happy line – create-your-own skin and body care products, Julie’s own candles and lip gloss lines, and the Alo Yoga line, which boasts seamless, buttery-soft activewear. For those who aren’t ready to visit the store, Good Energy has launched its Box of Good Energy concept. A monthly subscription box, subscribers will receive anything from candles to workout gear, plus a certificate for a 7 Studios virtual class. 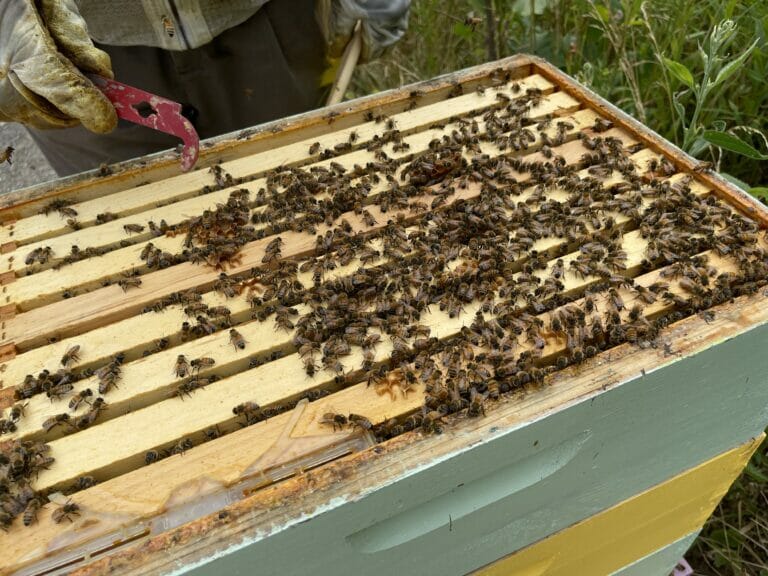 Working alongside the Central Ohio Bee Association, we’re working to increase the local honeybee population. A direct result is having our very own Easton Honey!

Get your back-to-school shopping shoes on and get ready to run to Easton this weekend! August 5-7, 2022, is Ohio’s annual Tax-Free weekend. What does this mean? You can shop many back-to-school items without paying a sales and use tax!

Read More »
July 28, 2022
We use cookies on our website to give you the most relevant experience by remembering your preferences and repeat visits. By clicking “Accept”, you consent to the use of ALL the cookies. For more information on what data we collect, click here.
.
Cookie SettingsAccept
Manage consent