As we continue to celebrate Black History Month here at Easton, we're excited to support and showcase our black-owned brands. This week, we want to tell the story of Black Box Fix.

As we continue to celebrate Black History Month here at Easton, we’re excited to support and showcase our black-owned brands. This week, we want to tell the story of Black Box Fix.

Black Box Fix opened its doors at Easton in Spring of 2021, bringing a unique taste to the Easton Dining palette. Its chef-inspired menu combines Creole-Cajun flavor with sandwiches and street food, cooked with love and served with passion, that will keep you coming back for more.

The Cleveland-based brand was born when the hashtag #blackboxfix trended on social media. Customers would come into Chef Eric Rogers’ restaurant, Nevaeh Cuisine, and say “I came to get my Fix.” The rest is history.

What is Creole/Cajun flavor?

Both Creole and Cajun cuisines are native to Louisiana and combine flavors and techniques influenced by European, Hispanic, African, and Native American cooking styles. Creole food features rich sauces, tomatoes, and the prominent use of seafood, while Cajun dishes are more meat-heavy, one-pot dishes. The biggest difference between the two? Creole food tends to use more tomatoes and tomato-based sauces.

Who is Chef Eric Rogers?

While many kids were playing sports and video games, Chef Rogers was learning the art of cooking, working in his grandparents’ restaurant, cooking family recipes that he continues to use today in his soulful dishes. A former finance manager for University Hospital in Cleveland, Chef Rogers cooked for family, friends, and colleagues, causing some buzz in the community.

In 2013, after 14 years working with the hospital, Eric left to pursue his love for cooking. Since then, he’s opened 13 restaurants, won countless awards, and appeared on television – even as a contestant on Food Network’s Guy’s Grocery Games.

What should you order?

You really can’t go wrong at Black Box Fix. But Chef recommends the OMG 2.0 or the Railroader Burger.

Is your mouth watering yet?

If you’re looking for something out of the box, the Hibachi Burger is one you won’t want to miss. This ground angus beef patty is topped with creole shrimp, mushrooms, onions, peppers, mozzarella and provolone cheeses, and house yum mayo, served on a toasted brioche bun.

Don’t forget to wash it all down with a Faygo Red Pop and a Peach Cobbler Cake Jar for dessert!

We hope to see you soon as we celebrate Black History Month at Easton! 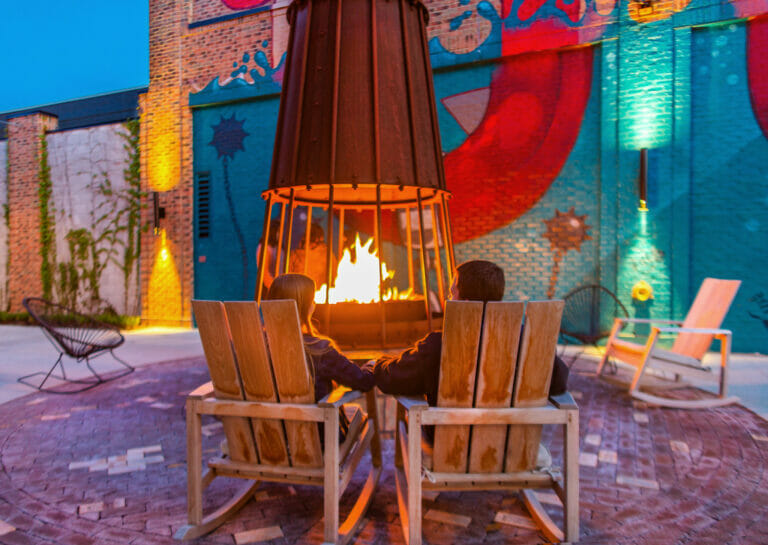 7 Things to Experience at Easton this Fall

As temperatures get cooler outside, you can still find the hottest shops and restaurants and entertainment options at Easton Town Center this fall! 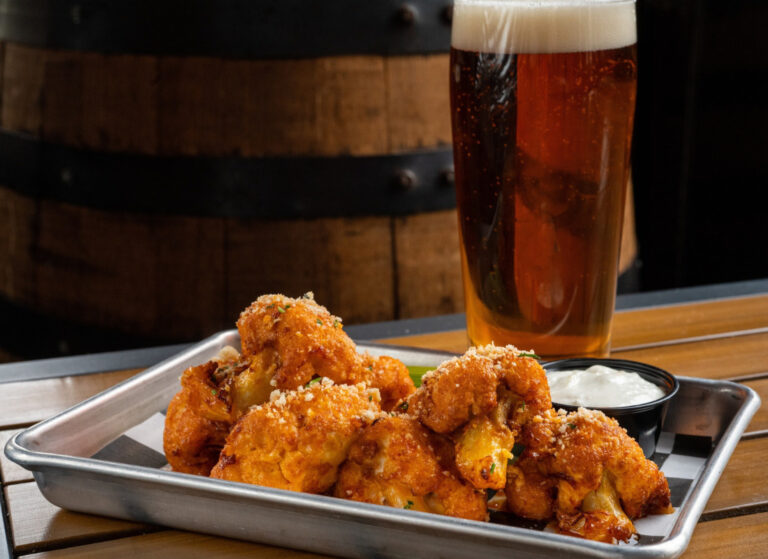 The Fantasy Football draft is done. The jerseys are freshly washed. Season tickets are purchased. Tailgate plans are made. It’s game time. 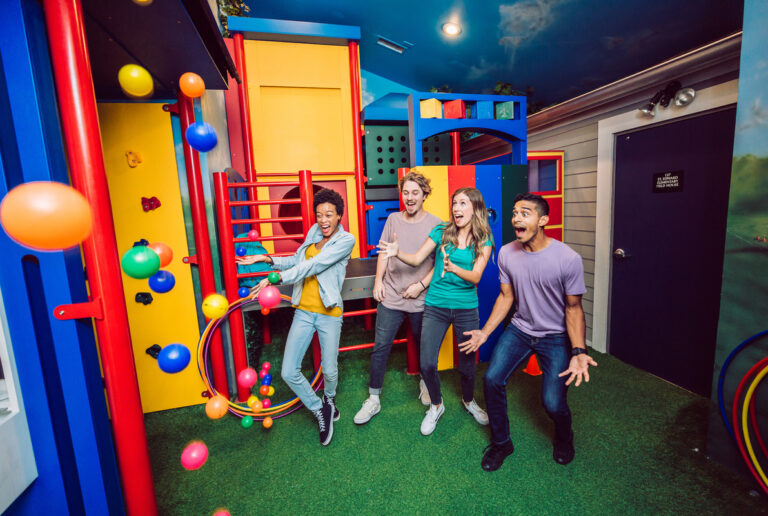 There’s no age limit at this Playground… The Escape Game’s newest adventure, Playground, makes you feel like a kid again in the best way possible! Before you and your friends can leave for summer vacation, you must ace your final

Read More »
August 31, 2022
We use cookies on our website to give you the most relevant experience by remembering your preferences and repeat visits. By clicking “Accept”, you consent to the use of ALL the cookies. For more information on what data we collect, click here.
.
Cookie SettingsAccept
Manage consent